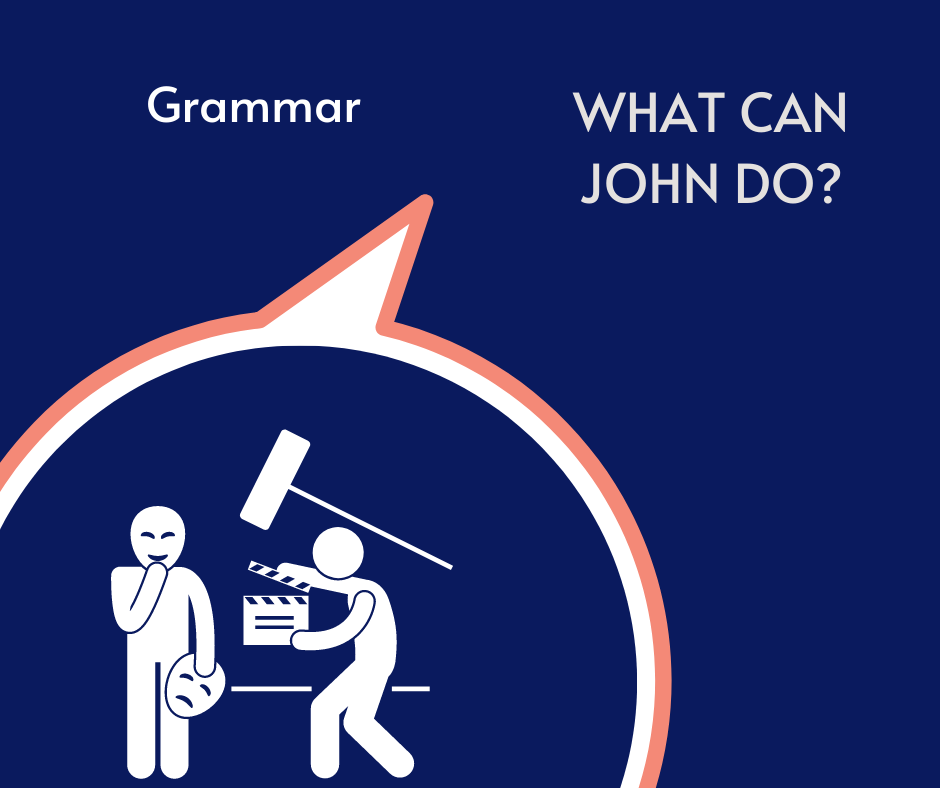 Read and listen to the text. If you need a dictionary, you can find it here:

This is John Welter. He’s from New York in the USA but he lives in Spain. He is an actor. Mr Welter is 23 years old. He works for TV SPAIN. He also studies; he studies Journalism at the Federal University of Spain. Mr Welter cannot sing or dance but he can play the violin very well. He loves classical music and he listens to it every day from 5:10 am to 8:45am every morning. After this he has green tea for breakfast and goes to university. Mr Welter is a very good student. He can speak Spanish, Portuguese, and English. Mr Welter lives in a flat. His flat number is 133, on the 1st floor. Mr Welter loves Spanish food but he doesn’t like American food. He loves milk caramels but he doesn’t like chocolate. He doesn’t smoke.

Vocabulary: In the House